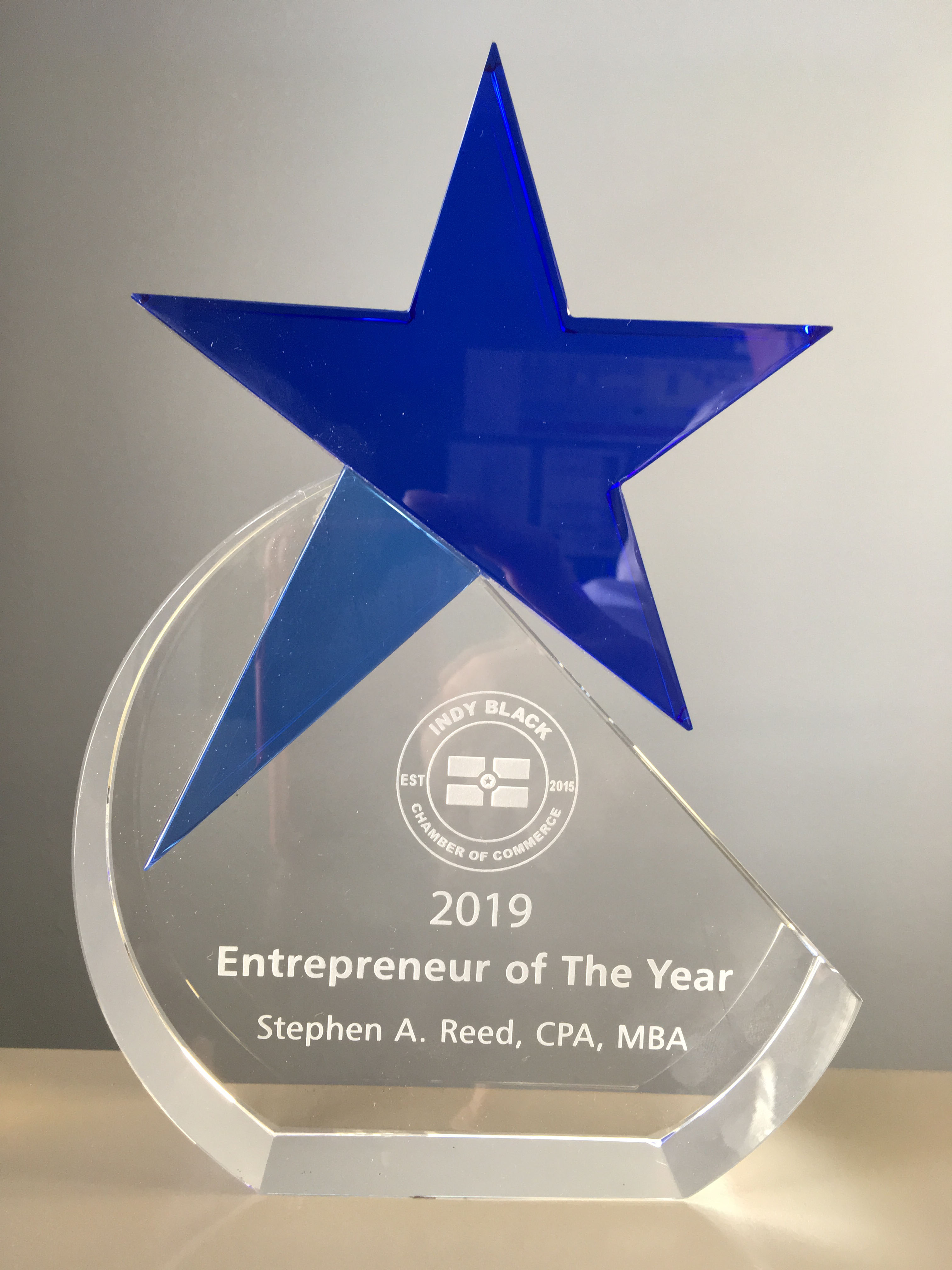 Stephen A. Reed, Thomas & Reed, LLC President and Owner, was named the 2019 Entrepreneur of the Year by the Indy Black Chamber of Commerce.

In accepting the award, Stephen thanked IBCC for the honor and acknowledged the people who helped and inspired him, many of whom were present at the awards ceremony.

"I would not be up here today if it weren’t for the support and advice I’ve received from business colleagues and friends over the years," Stephen said. 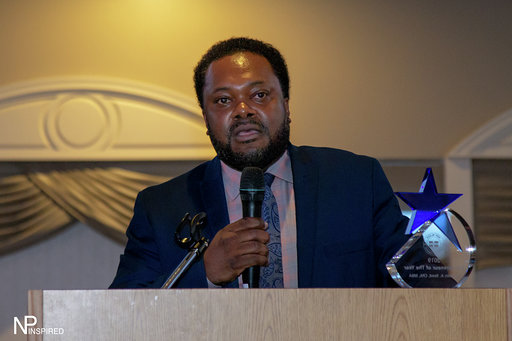 His efforts as an entrepreneur have paid off as Thomas & Reed has expanded into several new areas such as acquiring federal contracts, non-emergency medical transportation and logistics, call-center operations, and light construction.

This article carries no official authority, and its contents should not be acted upon without professional advice. For more information about this topic, please contact our office.